This collection is dedicated the crew of Gemini 4 and the men that flew the subsequent Gemini and Apollo missions. In chronological order, it tells the story of the significant events that paved the way to landing a man on the Moon.

Between 1965 and 1972, American astronauts flew the Gemini and Apollo missions. During those historic missions, spaceflight milestones were achieved for the US manned spaceflight program. As each first-time events occurred, the astronauts and mission controllers meticulously recorded the exact time and date. The times and dates are forever part of US manned spaceflight history marking the significant steps taking the astronauts from the first American spacewalk on June 3, 1965, to the last step off the surface of the Moon on December 14, 1972. 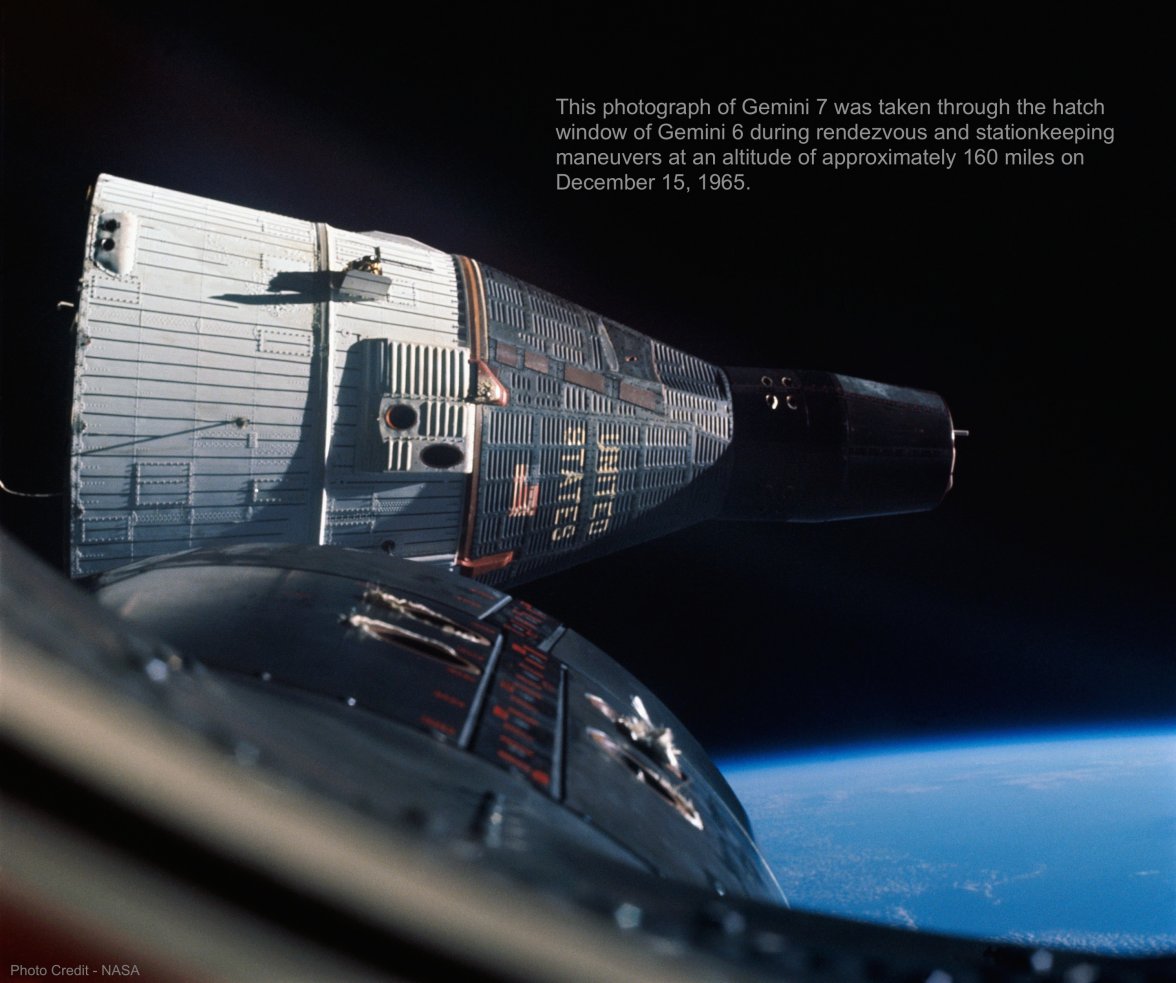 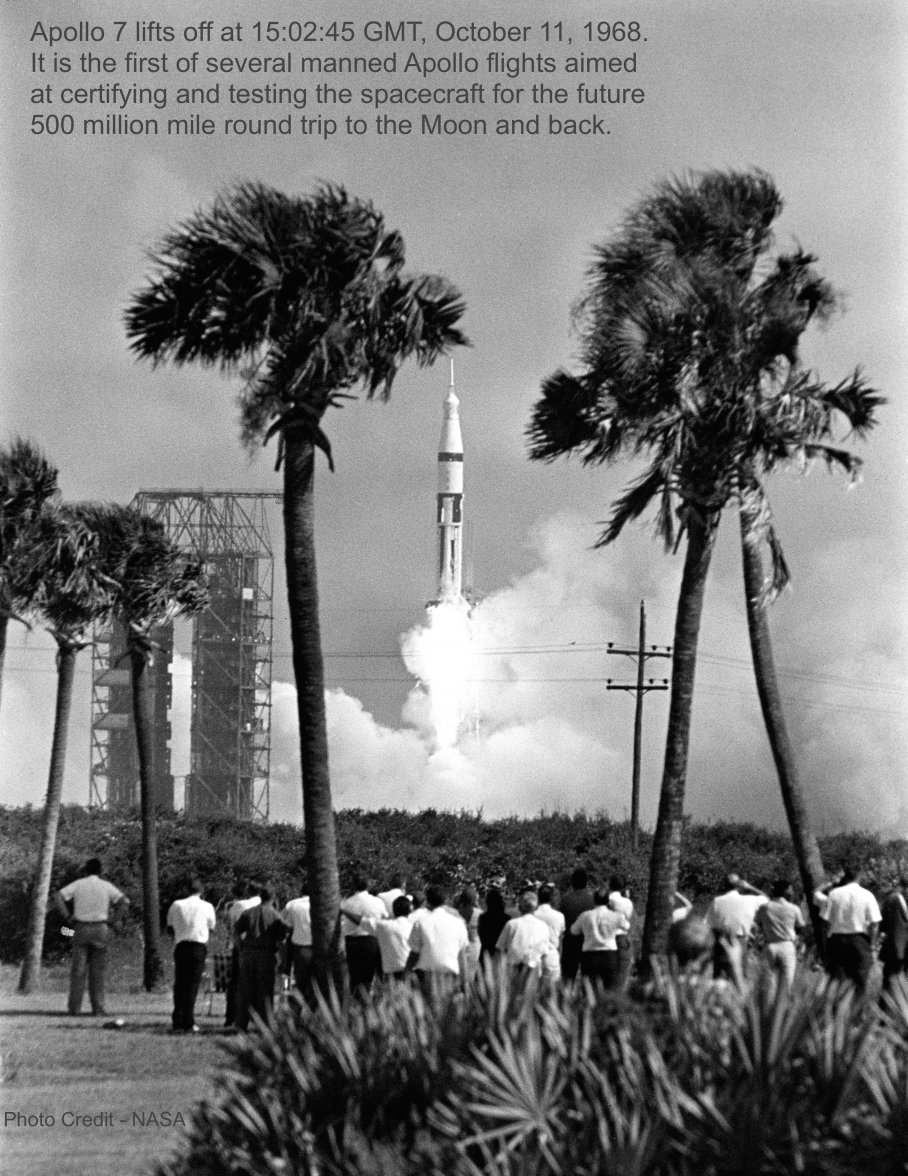